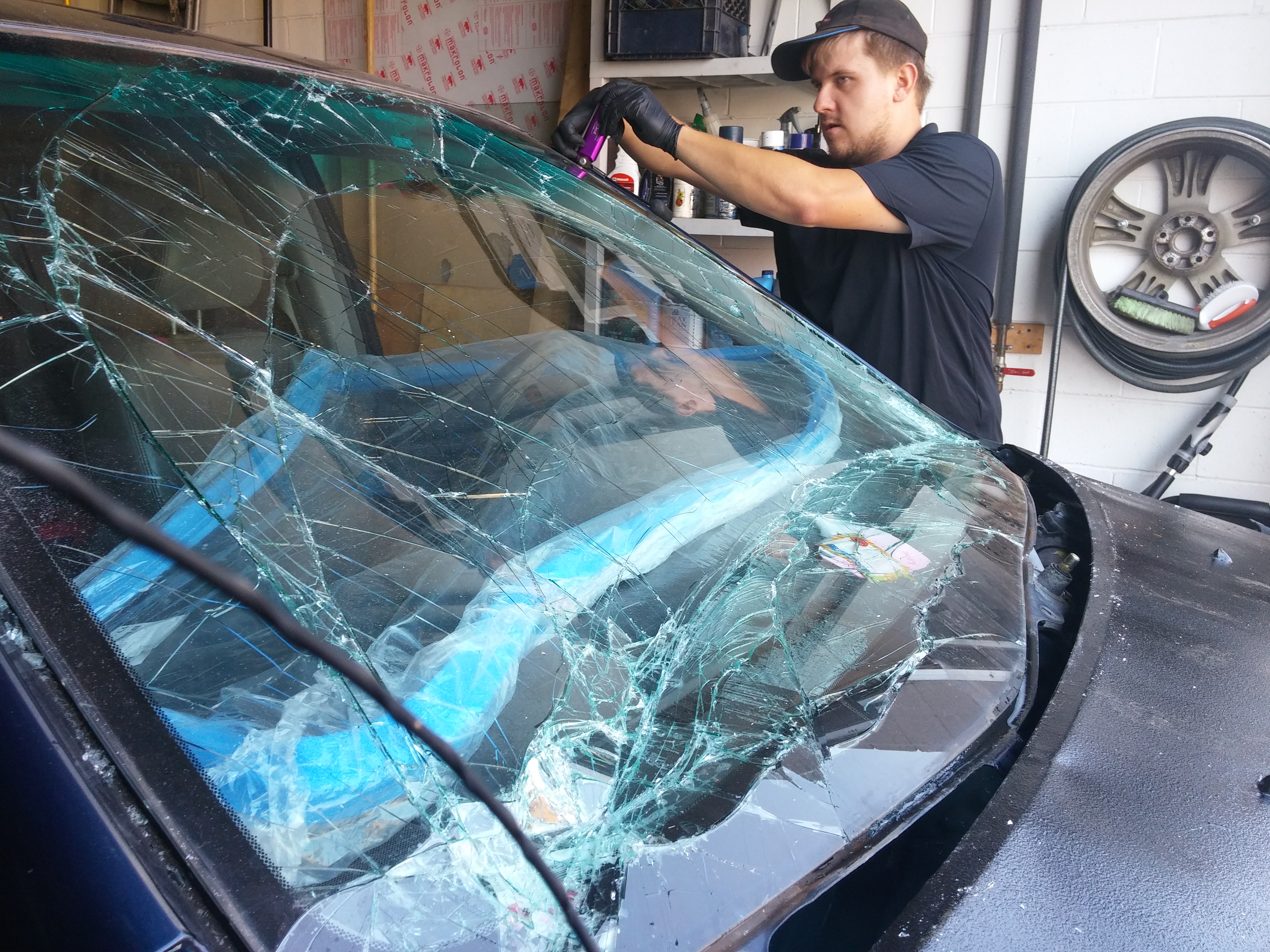 When replacing your windshield, you have a variety of options in front of you. Two of the best options are OE vs OEM. Most people assume these are the same, but there are actually several significant differences between them. While both will usually get the job done in a satisfactory manner, it is important to understand the variances and choose the glass that best suits your needs and budget.

When an auto manufacturer unveils a new car, whether a new model altogether or simply this year’s update to an existing model, they will allow windshield manufacturers to bid on the contract for the production of the vehicle. These bids will include things such as PSI, dimensions, clarity, cost, and a variety of other technical aspects that will be reviewed by engineers at the auto company. When the contract is awarded, the winning company will create a specific number of windshields for the production. These will then be stamped with the logo of the auto manufacturer.

The windshields that are produced under these contracts are known as Original Equipment, and they are limited to the number specified in the agreement, thus making them scarcer and more expensive than most other windshield options for the particular model. However, because these windshields were all designed specifically for that model, they are the best option when getting a full replacement. Essentially, you will just be getting a brand-new version of your old windshield, made with the same materials to the exact same standard of production as the one that came with your vehicle. These windshields go through a 25 point inspection.

One major difference here is that now other manufacturers can make windshields for the particular model of car. This can cause some very minor variance in the windshields across multiple brands, but in general they are required to stick to the same specifications as the original contract demanded, and they must pass quality standards in order to be put on the market.

Generic OEM windshields offer the best bang for your buck because they are significantly cheaper than OE Logo windshields.

Which Windshield is Best for You?

For most people, this is going to come down to budget. OE Glass is going to be the best glass that money can buy, and it will sport a logo that matches your car. The dimensions, clarity, and fit will be just as if you drove a brand-new car off of the lot that day. As mentioned, though, it comes with a steep price tag, and even those who can afford may feel like it’s an unnecessary expense when there’s a nearly identical option available.

Most people will be perfectly happy with OEM glass, especially when considering their bank account! Due to the greater supply of OEM glass, prices are lower than those of OE, even for high-end luxury cars. Despite the lower price tag, they perform just as well as OE windshields and are made to the same specifications and standards of quality control. Minor variances such as small distortions may occur.

In the end, some people simply like to have all of the original equipment and prefer that their parts are branded correctly. This could be because they are collectors or simply because they only want the highest quality glass available. These are the people who will opt for OE glass, but for the rest of us, OEM is a perfectly save, affordable, and reliable option.